SAVE-THE-DATES for a two-part celebration of the 250th anniversary of one of the most brilliant scientists to ever live and the most famous scientist of his age, Alexander von Humboldt.

The Lynn W. Day Distinguished Lectureship in Forest and Conservation History is sponsored by the Forest History Society, the Duke University Department of History, and the Nicholas School of the Environment. This year's lecture has received additional support from Bass Connections at Duke University. 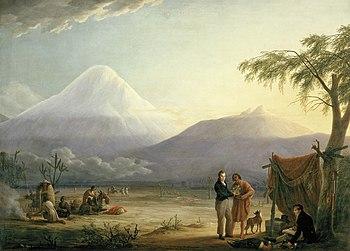