DURHAM, N.C. – As the Nicholas School of the Environment prepares to participate in this Saturday’s Durham Pride Parade – an annual celebration of pride, diversity and equality – we’re speaking to four LGBTQIA+ students here at Duke University about how being “out” in their STEM field is carrying this message.

STEM, which stands for science, technology, engineering and math, areas are known for rigorous academics and highly competitive. They’re also known for being largely populated by a male, cisgender and heteronormative culture. More and more students pursuing STEM-related degrees, however, are challenging this long-standing precedent.

Nicholas School alumna Meredith Whitten, MEM’19, who studied Coastal Environmental Management, is open about being a lesbian and says she’s found a welcoming community among her science peers. Austin Wadle, a doctoral student at Duke’s Pratt School of Engineering, identifies as gender fluid and is open in their program and lab.

“Personally,” they say, “It takes extra steps for me to realize that I belong in this field.”

Seppo Niemi-Colvin, a student at Duke’s Trinity College of Arts & Sciences, identifies as a transgender man and is undergoing medical transition while working toward a doctoral degree. As part of his transition, Seppo is changing his name on his school records; but it’s a task that’s proven difficult.

“A challenge and barrier that I really face is just trying to navigate a system that wasn’t built with me and my needs in mind,” he said. A university spokesperson says they’re working to ensure that student name changes in DukeHub, which appear on a number of official records and lists, are consistent and across the board.

Katie-Rose Orr, an undergraduate in the Trinity College of Arts & Sciences, says being open about her sexual orientation means she can be a “safe space” for others who are LGBTQIA+. She says being known as a good mathematician comes before being known as a lesbian; and that feeling safe coming out is important to anyone’s decision to share that part of their life.

The Nicholas School would like to thank the students, as well as Duke’s Department of Mathematics and Pratt School of Engineering, for participating in our ‘Being Out in STEM’ video series. Anyone with questions about this topic is encouraged to reach out to Duke’s Center for Sexual and Gender Diversity - https://studentaffairs.duke.edu/csgd. 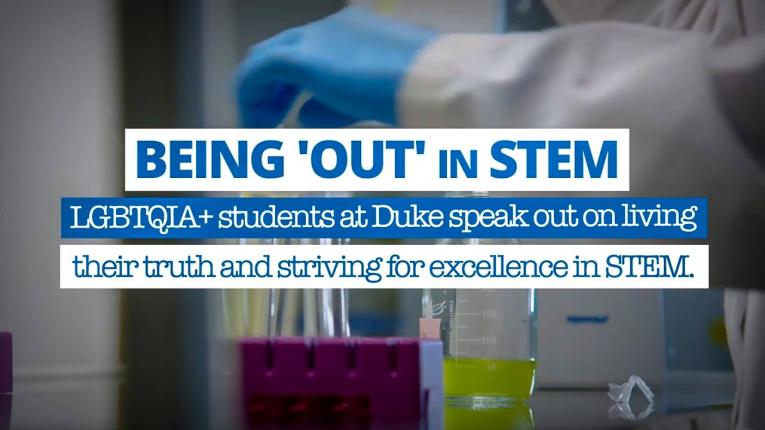 Duke Students Speak on Being 'Out' in STEM

Four Duke students speak about challenging the long-standing precedent of STEM areas being largely populated by a male, cisgender and heteronormative culture. 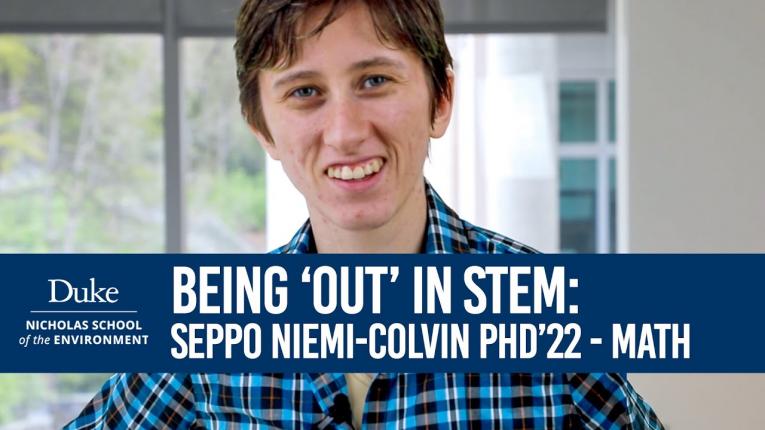 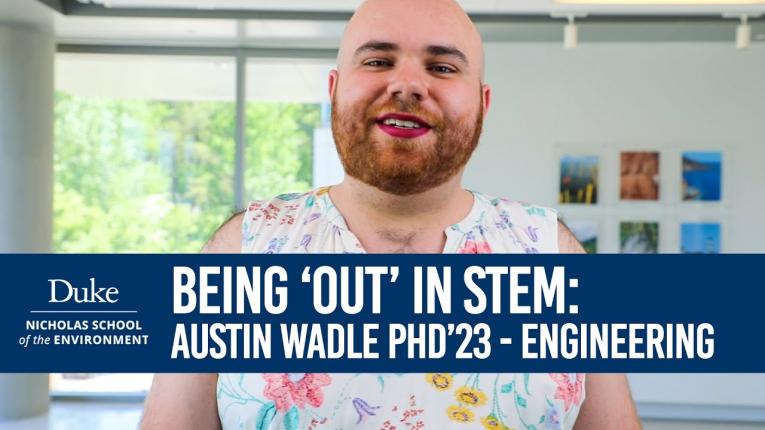 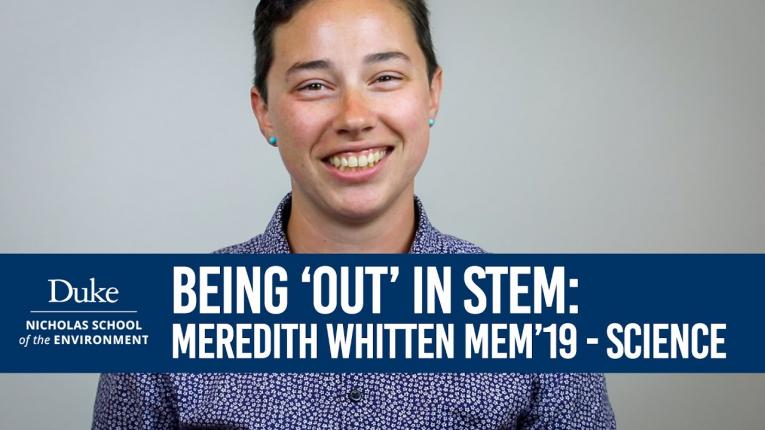 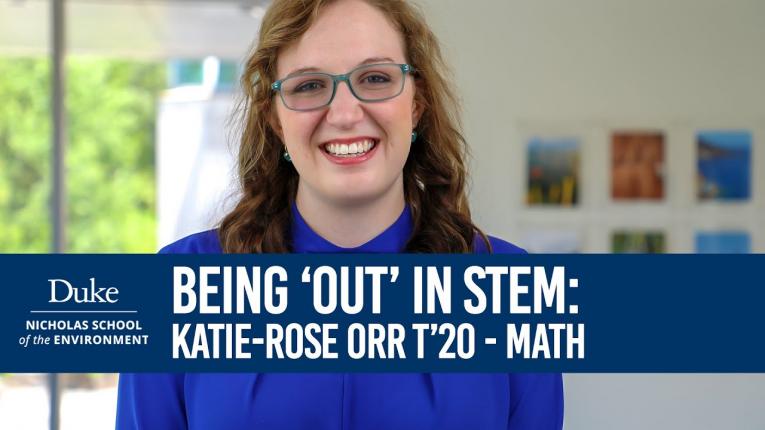