DURHAM, N.C. – Thousands of marine species could be at risk if a new United Nations high-seas biodiversity treaty, now being negotiated in New York, does not include measures to address the management of all fish species in international waters, not just the commercial species, warns an analysis by American, Dutch, Swiss and French researchers.

“Of the 4,018 known species of fish in the deep ocean, more than 95% are non-targeted species whose populations are not assessed by regional fisheries management organizations and are currently not being considered as part of the high-seas biodiversity to be monitored and protected under the new treaty,” said Guillermo Ortuño Crespo, a doctoral candidate at Duke University’s Nicholas School of the Environment and lead author of the new analysis.

“We found that only 4.8% of high-seas fish species have stock assessments or analogous forms of population models,” he said. “For more than 85%, we have no information at all on their population trends. We simply don’t know enough to know if or how they are being affected.”

“These findings make a compelling case for covering the full scope of high-seas fish biodiversity in the new agreement,” Ortuño Crespo said.

“We are not arguing that the emerging treaty should infringe on the current management mandate of regional fisheries management organizations, but we are calling for negotiators to address biodiversity concerns for the species that are not currently being managed and are slipping through the governance net,” emphasized Patrick N. Halpin, professor and director of the Marine Geospatial Ecology Lab at Duke’s Nicholas School.

Ortuño Crespo, Halpin and their colleagues published their analysis August 26 in the journal Nature Ecology & Evolution.

[[nid:47589]]The UN General Assembly has been meeting at its New York headquarters for two weeks to hammer out the final text of the new treaty on marine biodiversity -- first proposed almost 20 years ago -– under the UN Law of the Sea.

“This is an opportunity of a lifetime to increase the sustainability of human activities in the high seas, which cover 46% of our planet, so we must get it right,” Ortuño Crespo said.

Fears that expanding the scope of the treaty to include all fish biodiversity would undermine existing agreements and fisheries management organizations are unfounded, he added.

“We believe that the new treaty, with the expanded scope we propose, could help regional fisheries management organizations fulfil their conservation and management mandates, and encourage research, monitoring and management of all forms of biodiversity that are currently not being monitored by existing bodies or treaties,” he said.

Ortuño Crespo and Halpin’s co-authors on the new analysis were Daniel C. Dunn, formerly of Duke and now at the University of Queensland; Matthew Gianni of the Deep Sea Conservation Coalition; Kristina Gjerde of the International Union for Conservation of Nature’s Global Marine and Polar Programme; and Glen Wright of the Institute for sustainable Development and International Relations.

Guillermo Ortuño Crespo is available for additional comment at guillermo.ortuno.crespo@duke.edu. Patrick Halpin is available at phalpin@duke.edu. 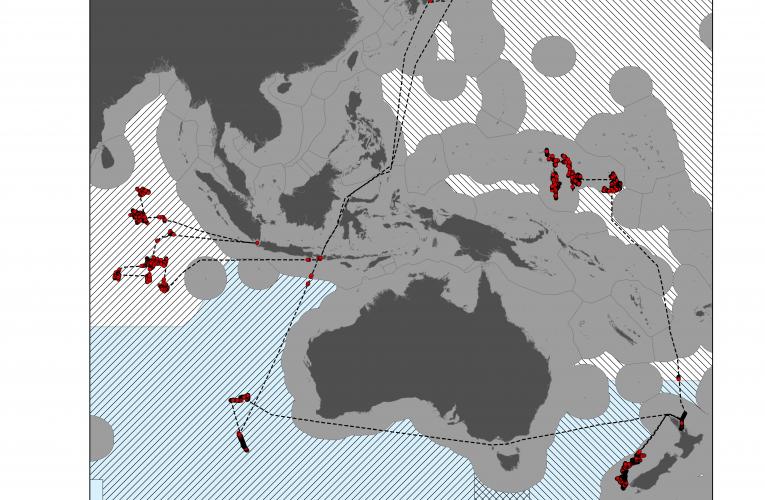 Biodiversity Loss from Deep-sea Mining to be Unavoidable 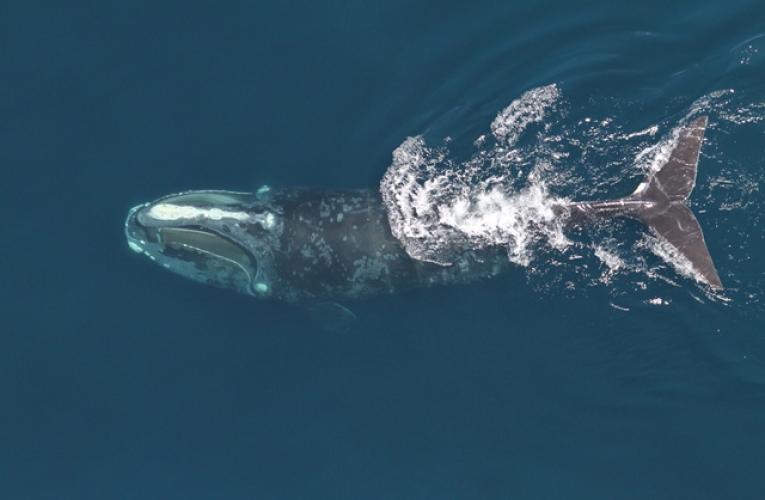