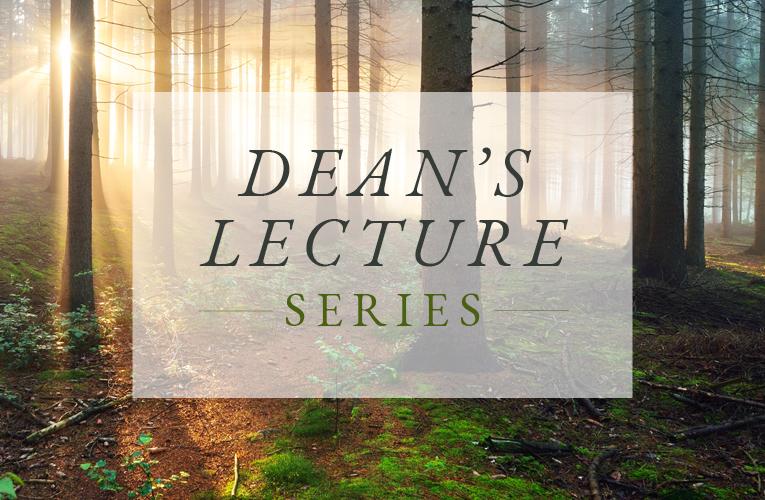 Dean Steelman is excited to announce the inaugural year of the Dean’s Lecture Series. These quarterly lectures are intended to highlight the exciting research at the Nicholas School, and engage interdisciplinary researchers in a discussion around innovative science. Invited lecturers may choose to present a big picture of their research program, or do a Research in Progress lecture – the goal is to share our innovation with our research community. 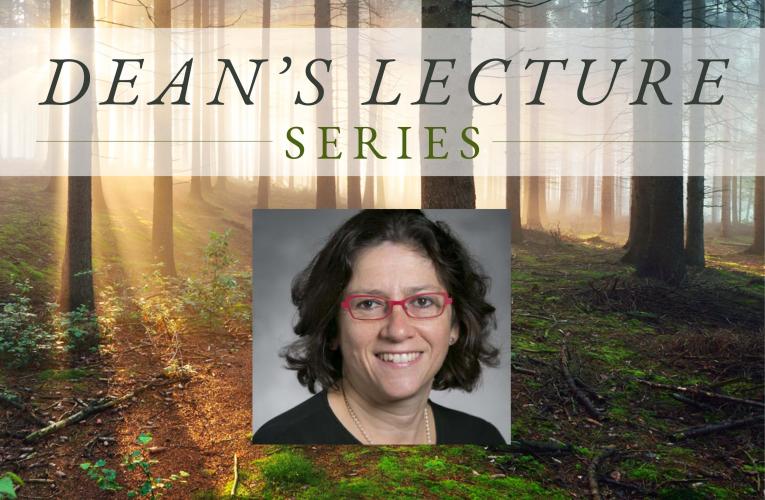 What's Next for Water, Conflict and Environmental Peacebuilding?

Water has played a prominent role in the study of environmental conflict and peacebuilding. Drawing upon two decades of research on water cooperation and conflict, this talk will survey the ways in which water and associated infrastructure have played a critical role in the different phases of the conflict cycle, including the weaponization of water during conflict as well as the need for addressing access to clean water for creating sustainable livelihoods. While the emphasis is on water and associated infrastructure, scholarship and practice in environmental conflict and peacebuilding recognizes the importance of examining the linkages to other sectors, including energy, agriculture, and health. Through highlighting ongoing research on protracted conflicts in Middle East and North Africa, this talk will thus lay out the ways in which modern warfare has destroyed water, energy and agricultural infrastructures, further undermining livelihoods, forcing mass displacement and exacerbating humanitarian crises. Lastly, the talk will conclude with lessons learned for water, conflict prevention, and peacebuilding efforts in a changing climate. 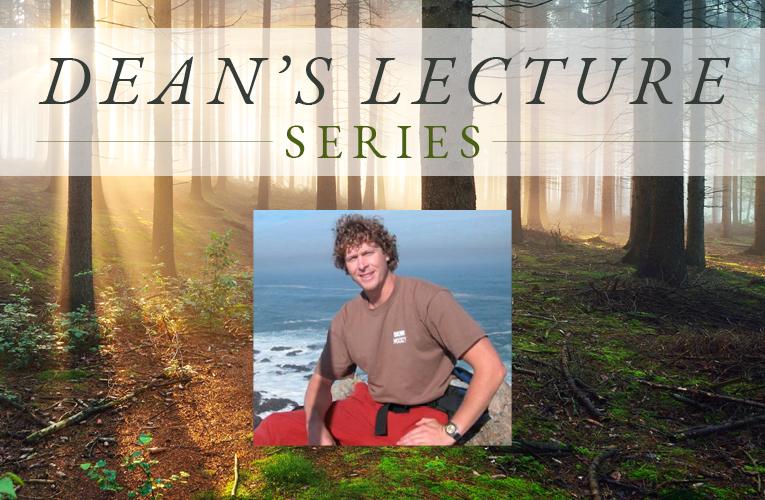 The UN has declared 2020-2030 the decade of ecosystem restoration. In response, nations around the world are setting ambitious targets for re-growing lost ecosystems. For restoration to answer this challenge, it must increase in efficiency quickly. In marine systems, the current paradigm prescribes restoring ecosystems by reducing environmental stress (for example, pollution) and avoiding competition between outplants. Using field experiments and synthesis, Dr. Silliman shows that designs that additionally focus on harnessing mutually beneficial species interactions have the potential to increase restoration yields and success 1-5x, at little or no extra cost, and greatly increase climate stress thresholds in outplants. These cost-reducing advances, along with industrialization of marine seed production and dispersal, can fundamentally change success of coastal habitat restoration worldwide.  These advances, however, are just the beginning of what is needed. Dr. Silliman proposes the beginning of a new transdisciplinary field of ecosystem cultivation that, he argues, can subsume restoration science and catalyze an intellectual revolution that rapidly brings into reality widespread cultivation of ecosystems in both natural and human-dominated systems in the Anthropocene. 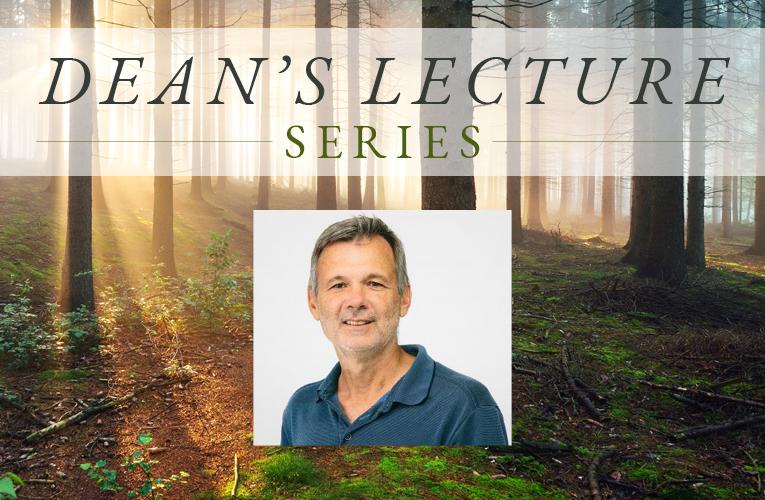 Biodiversity Confronts Climate Change in the Big-Data Era: Promise and Pitfalls for Understanding and Anticipating Change

The emergence of large monitoring networks and expanding quantitative methods can improve our understanding of how biodiversity is changing and why.  Environmental scientists are getting better at describing the direct effects of climate change on individual organisms and populations. How to put these direct effects together into models for community change remains a serious challenge. Using forest regeneration as an example, Dr. Clark will discuss how data and models can exploit millions of observations, hundreds of thousands of individuals, and hundreds of species, to understand the indirect effects that control biodiversity change. In fact, indirect effects emerge as key variables governing biogeographic variation in forest change.