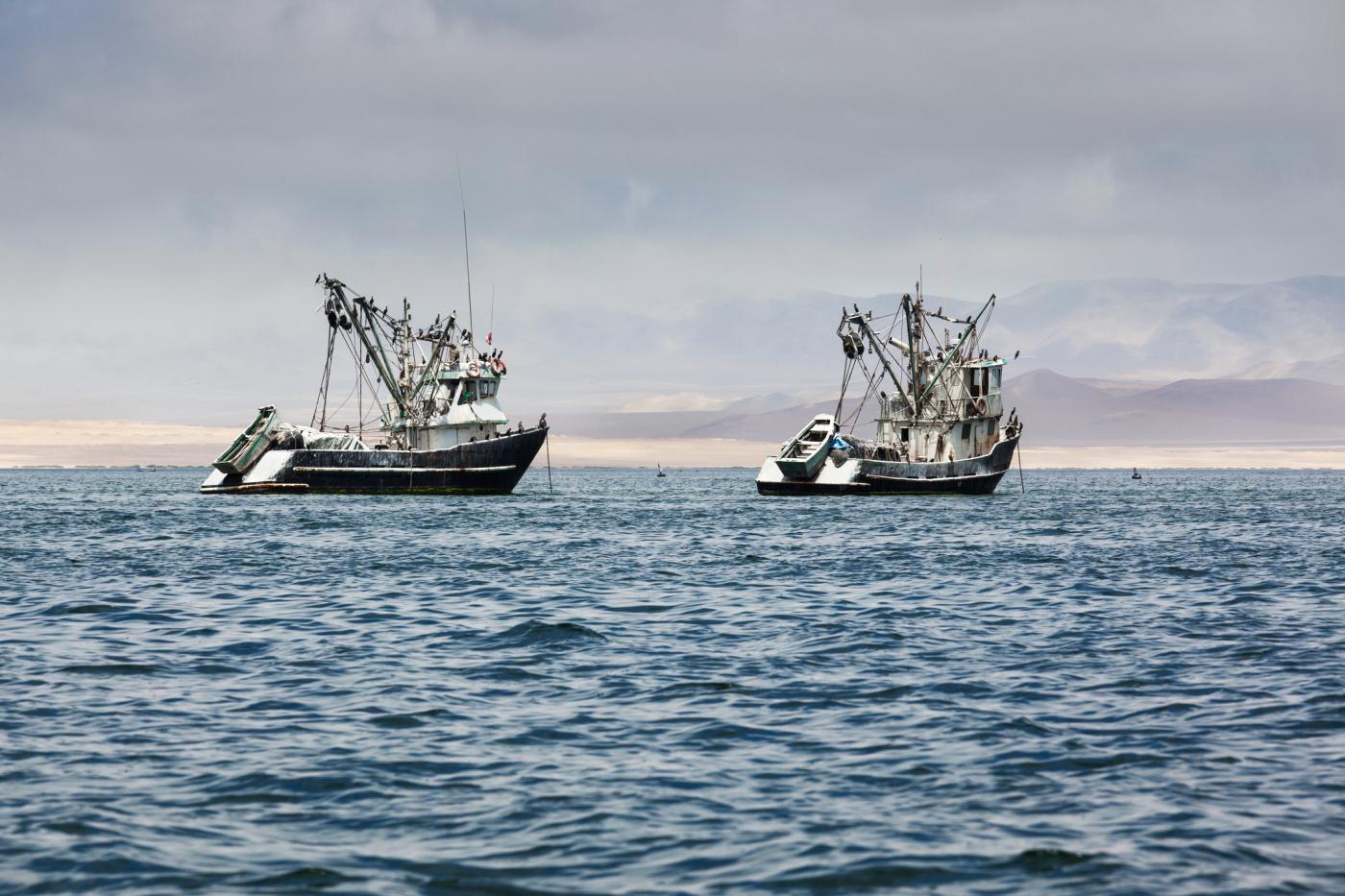 Slowing competition with catch shares allows fishers to time their catches to match market demand and capitalize on changing profit opportunities throughout the season. And it can reduce occupational hazards and improve the quality of the fish sent to market.

Catch shares are a type of management system in which individual fishers or groups of fishers receive secured rights to an allotted portion of a fishery’s total allowable catch, regardless of when they land their portion during the year.

“These results across 39 different fisheries underscore the broad applicability of catch shares and can inform the debate about expanding the use of market-based regulation in fisheries worldwide,” said Martin D. Smith, George M. Woodwell Distinguished Professor of Environmental Economics at Duke’s Nicholas School of the Environment.

Smith is particularly hopeful that the findings may help resolve differences in competing versions of the Magnuson-Stevens Fisheries Conservation and Management Reauthorization Act currently proposed – and stalled – in the U.S. House of Representative and Senate. The House version would restrict the use of new catch shares; the Senate version would not.

Smith and his colleagues published their peer-reviewed analysis April 5 in the journal Nature.

Scientists and economists have long theorized that catch shares reduce the economic waste, safety risks and ecological damage that can result when fishers race to fill seasonal catch quotas. But doubts have persisted among some policymakers and fishery associations because, until now, evidence supporting the theory has come from selected fisheries only.

“One alternative is no management, which leads to both overfishing and economic waste,” Smith said. “There are also various forms of command and control regulation that may curb overfishing, but fail to solve the economic problem. These, for example limit types and amounts of fishing gear, limit sizes and types of fishing vessels, limit days at sea, or set an industry-wide quota and shut down fishing when the quota is met. Some simply close large areas off to fishing altogether,” he said.

“By systematically comparing monthly data from 39 catch-share fisheries to those of 39 similar fisheries without catch shares, our study presents the first comprehensive evidence that catch shares slow the destructive race to fish and lead to improved fishing conditions,” said Anna M. Birkenbach, a doctoral candidate in Duke’s University Program in Environmental Policy (UPEP).

While most outcomes were overwhelmingly positive, there were a few exceptions.

“In fisheries where multiple species are caught, we found that fishermen may speed up their catch of minor species to leave time for more careful pursuit of other, higher-value species,” noted David Kaczan, also a UPEP doctoral candidate, who conducted the study with Smith and Birkenbach. “Overall, the benefits still outweighed the negatives, but policymakers need to consider this potential trade-off when deciding on new catch shares.”

Among the fisheries included in the new study were Pacific halibut, Atlantic cod and sea scallops, Gulf of Mexico red snapper and Alaskan sablefish. The study did not include state fisheries, such as Alaskan salmon, or those that lacked monthly catch data, such as Alaskan crab.