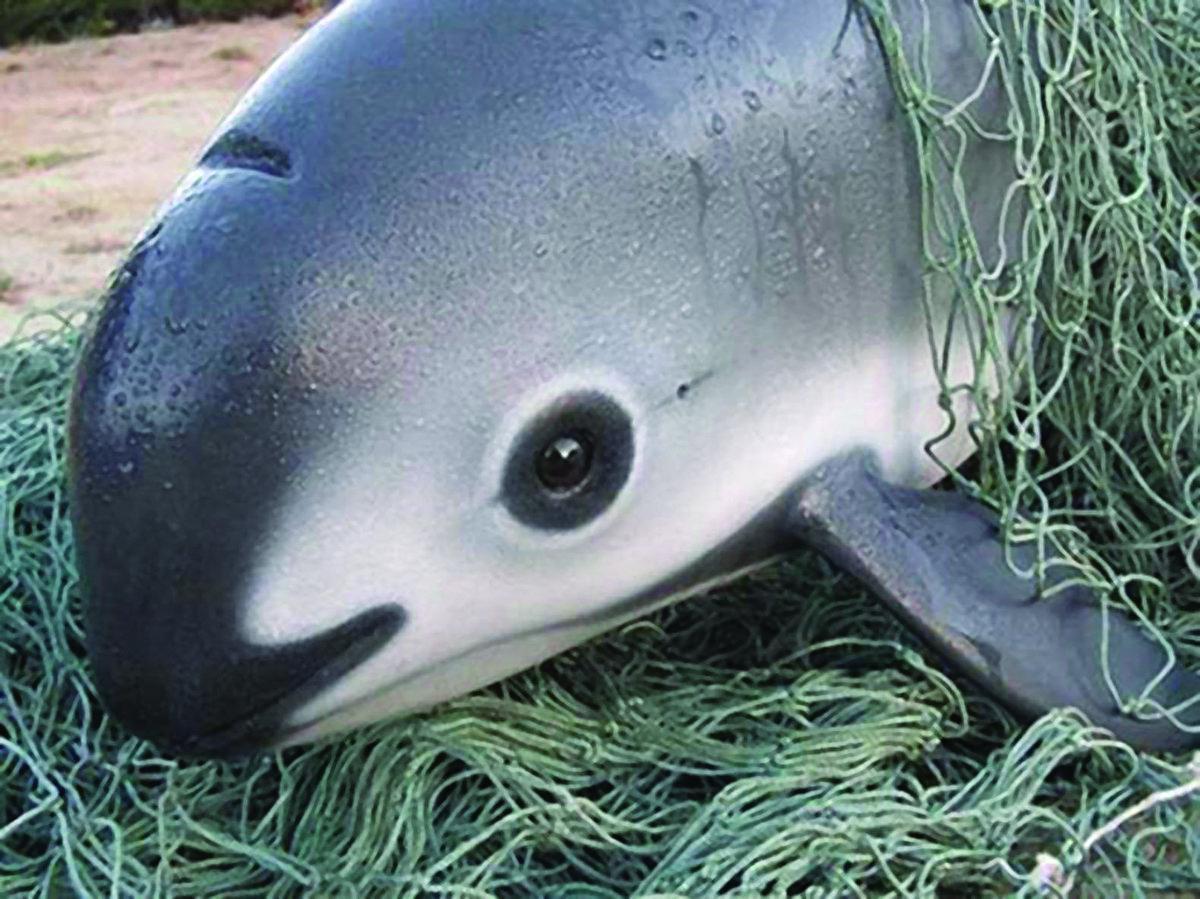 DURHAM, N.C. – Andrew J. Read, director of the Duke University Marine Lab, has traveled to San Felipe, Mexico, to take part in VaquitaCPR, a last-ditch conservation effort to save the vaquita, the world’s most endangered marine mammal.

Fewer than 30 vaquitas remain in the wild and their population – native only to the northern Gulf of California – continues to decline rapidly due to their accidental deaths in illegal fishing nets. Fishermen use the nets to capture a large endangered sea bass, the totoaba, that s native to the same waters. The totoaba’s swim bladders, which are purported to have medicinal value for boosting fertility, are dried and smuggled to China by drug cartels.

Since October 12th, Read and other members of the international VaquitaCPR team have been working in the northern Gulf of California, attempting to capture some of the last remaining vaquitas and relocate them into a temporary sanctuary.

The team includes many of the world's leading marine mammal veterinarians and marine mammal conservation biologists, along with several nonhuman members – specially trained U.S. Navy dolphins who will help the scientists find and track the elusive vaquitas.

"This is the best possible team to undertake such an ambitious project. We are hopeful that we will be able to capture a sufficient number of animals to establish a population in human care until their natural environment is safe again,” Read says. “We are thankful for the financial support of the Government of Mexico and the Association of Zoos and Aquariums, who have raised more than $5 million to support this effort."

The rescue is taking place in tandem with ongoing efforts by the Mexican Government and the Sea Shepherd Conservation Society to eliminate illegal fishing in the Upper Gulf. Mexico’s Ministry of Environment and Natural Resources (SEMARNAT) is leading the VaquitaCPR initiative with support from the National Marine Mammal Foundation, the Marine Mammal Center and the Chicago Zoological Society, and scientific oversight from the International Committee for the Recovery of the Vaquita (CIRVA).

Read is an international expert on the conservation and ecology of marine mammals and a member of CIRVA. In addition to serving as director of the Duke Marine Lab, he is Stephen A. Toth Professor of Marine Biology at Duke’s Nicholas School of the Environment.

For more information about the vaquita rescue mission, visit www.vaquitacpr.org.