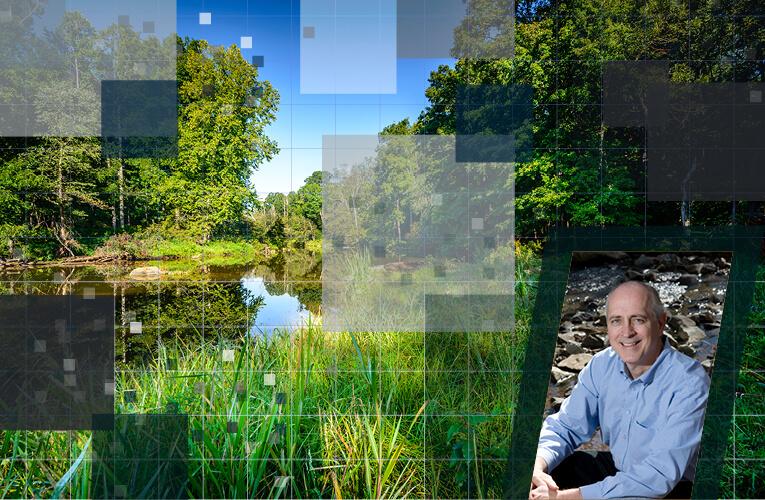 A New Type of Shared Values

How much is the flood prevention provided by a coastal wetland worth? What would U.S. consumers be willing to pay to protect a tropical rain forest in Costa Rica? How much are the human lives saved through pollution reduction worth?

These aren’t the type of questions most economists, policymakers and resource managers used to ponder.

But they do now.

And that’s largely thanks to Randy Kramer.

Today, conservationists, policy analysts, environmental managers, economists, public health officials, government regulators and international aid organizations worldwide are putting his methods into practice every day to identify the true worth of everything from forests and watersheds to endangered species and environmental intervention. 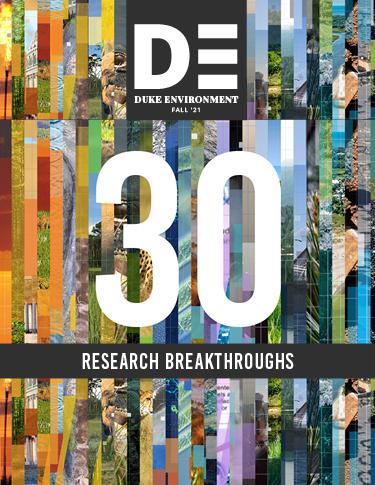 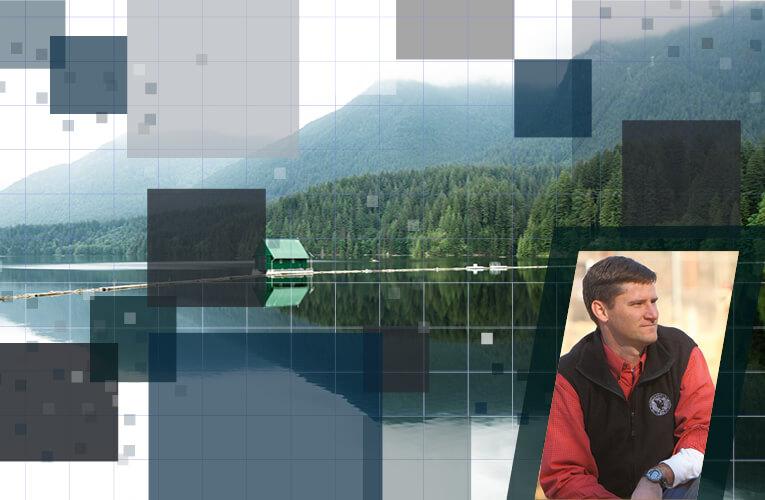 Government funding is limited. The number of dams, reservoirs, pumping stations, irrigation canals, water treatment plants and sanitation systems across America that are aging and need to be repaired or replaced is huge. Even with an influx of money from the recent federal infrastructure bill, there’s no way to stretch the dollars far enough to do it all.

Doyle, professor of river system science and policy, is one of the nation’s top experts on water markets and water infrastructure finance.

Building upon his years of research and the programs and approaches he helped develop during a recent year-long fellowship at the Department of Interior’s Natural Resources Investment Center, Doyle is leading the charge to create new market-based tools and public-private financing options to fund water infrastructure and conservation projects.

His efforts have already helped secure funding for several long-postponed infrastructure projects that will benefit both agriculture and conservation in water-scarce Western states.

Doyle’s also working to modernize America’s water data infrastructure. Earlier this year, he launched the Internet of Water, the first digital framework for sharing, analyzing, and disseminating water data on a nationwide scale. 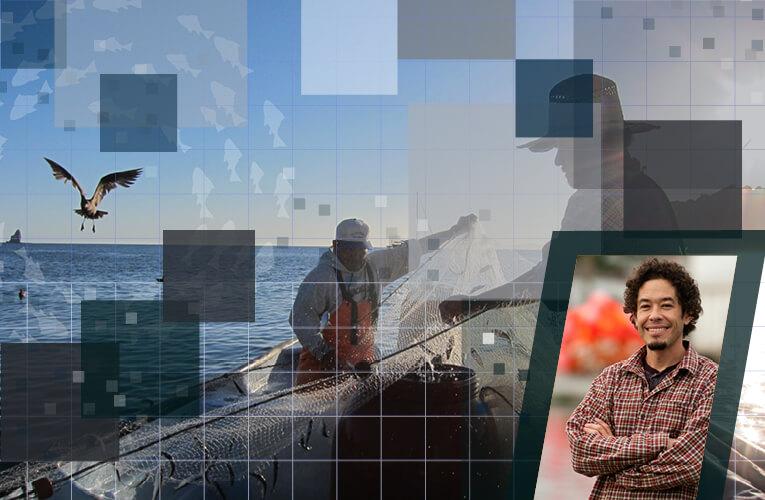 The Big Impact of Small-Scale Fisheries

Small-scale fisheries account for nearly 40% of the world’s annual catch and are a primary source of protein for 3 billion people worldwide. But until recently, they’ve inexplicably been excluded from most international policy initiatives and aid efforts to promote food security and end world hunger.

That’s beginning to change, due in no small part to the work of Xavier Basurto, associate professor of sustainability science, and his team at Duke’s Coasts and Commons Co-Laboratory.

Basurto and his Duke colleagues, including John Virdin of the Nicholas Institute for Environmental Policy Solutions, have partnered with the United Nations’ Food and Agriculture Organization in an initiative aimed at filling data gaps about small-scale fisheries and helping policymakers and funding organizations better understand the scope of their impacts and the central role they could play in global initiatives.

Their work, though still in its early stages, is yielding intriguing insights into the huge but previously hidden role female fishers play in feeding the world, and in the ways small-scale fisheries are especially well positioned to help protect biodiversity and natural habitats while boosting local economies. 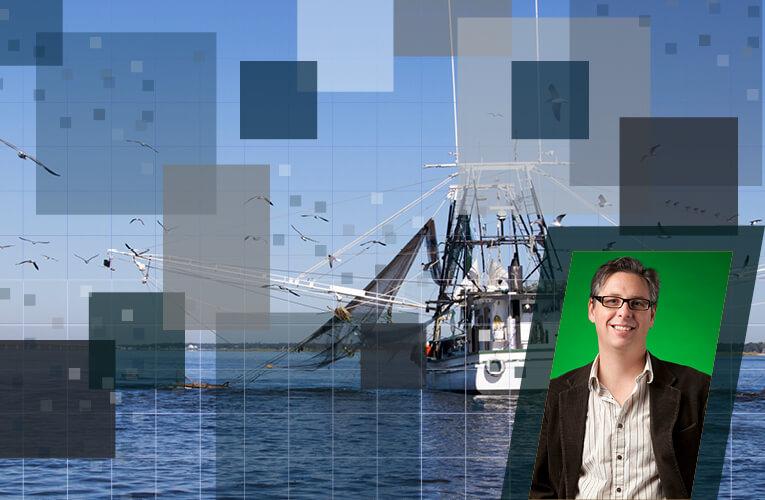 In 2018, Marty Smith published a paper aimed at changing the way many scientists study linkages between coupled human and natural systems (CHANS).

Smith, an expert on the economics of ocean resources, had grown troubled by the “overly simplistic” methods some of his peers were using to analyze data, particularly in studies on the hot-button topic of marine protected areas’ impacts on fisheries.

Something about the studies smelled, well, fishy.

To sniff out the problem, Smith and two colleagues reviewed nearly 200 papers on the topic to see if the authors examined the protected areas and fisheries under similar controls, took steps to confirm excludability and no interference in their data, and used multiple approaches—observational data as well as models—to increase their findings’ reliability and eliminate potential biases.

Only one study’s authors had.

The point of sharing that eyebrow-raising finding, says Smith, George M. Woodwell Distinguished Professor of Environmental Economics, wasn’t to discredit the other studies, but to raise the flag that continued shortcomings could undercut the credibility of CHANS research with policymakers, who increasingly demand empirical evidence about what works to benefit both people and the environment.

A Legacy of Learning in our own Backyard

With the help of founding Nicholas School Dean Norm Christensen, parts of the Duke Forest stand as a legacy of learning about old field succession and forest health. 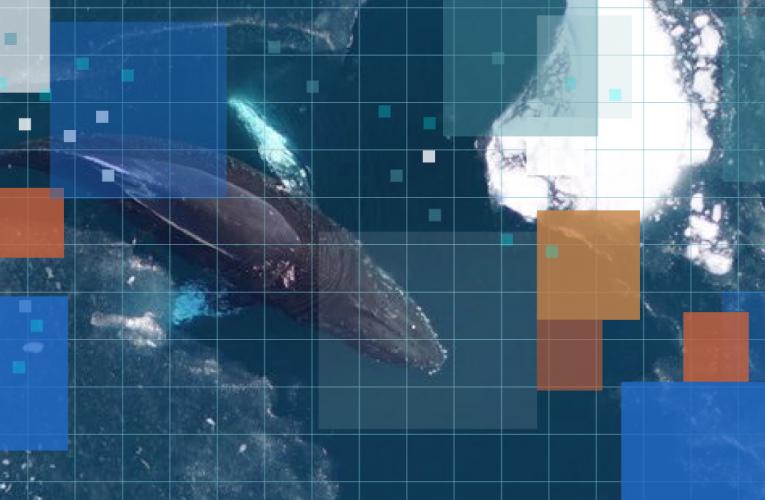 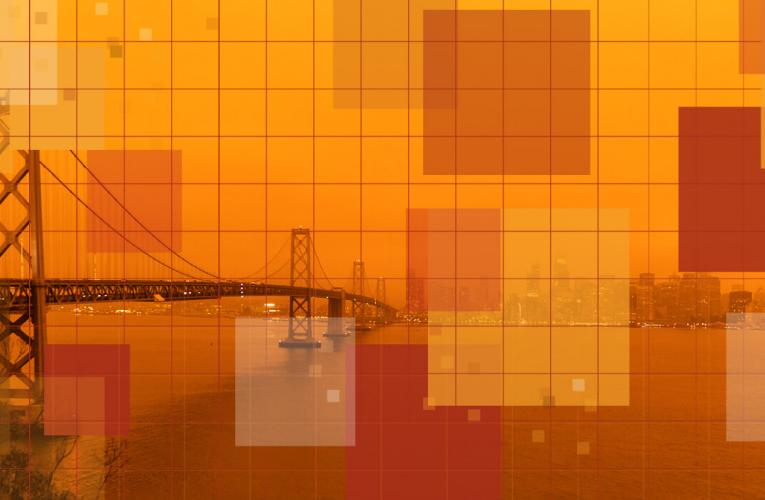 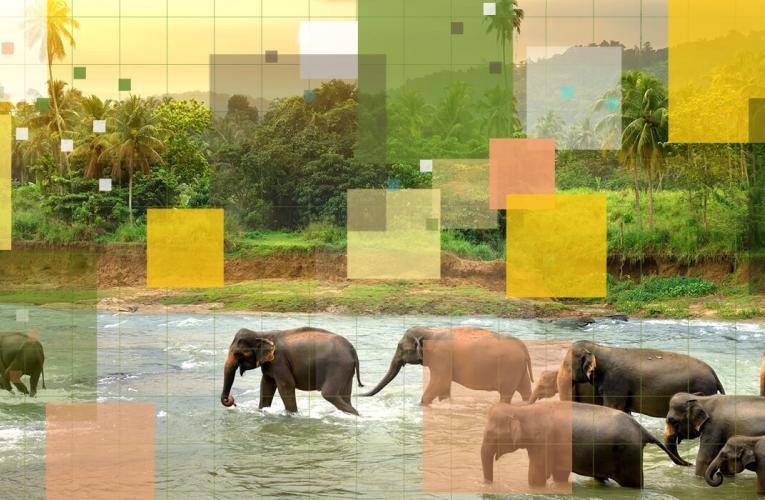 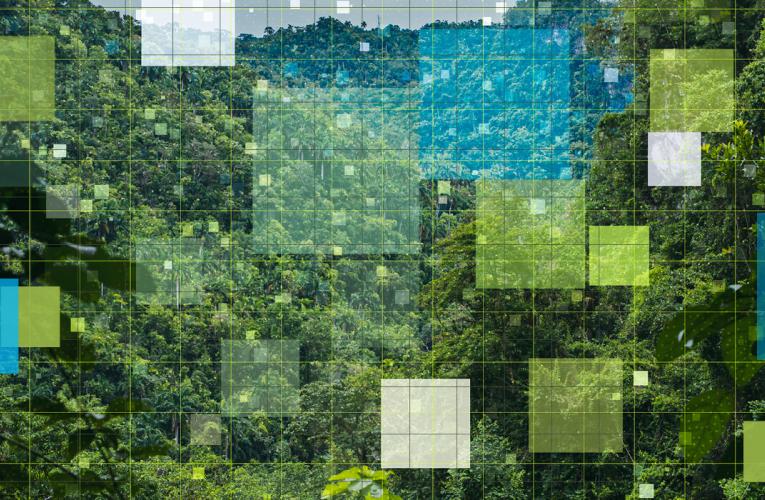 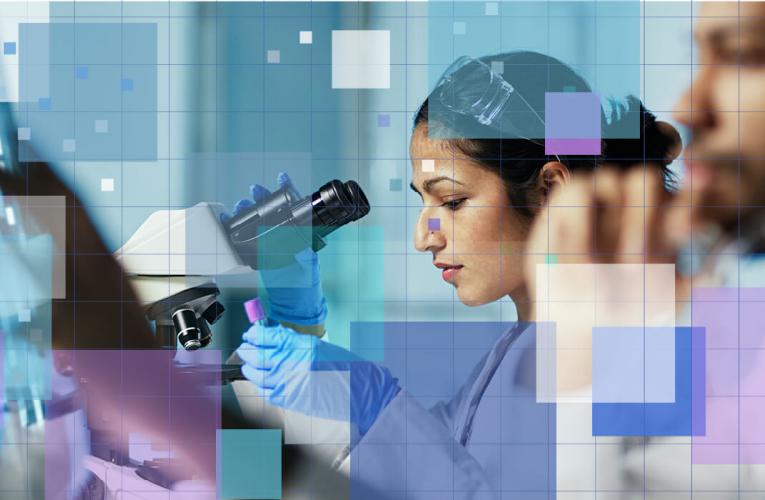 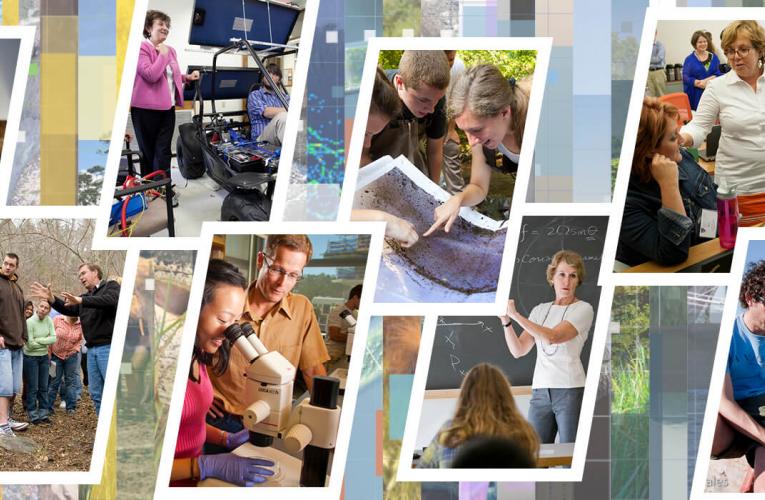