DURHAM, N.C. – Scientists at Duke University are harnessing the power of big data and geospatial analysis to create new ways to track the effects of climate change on species and food webs. Their work, which is funded by the National Science Foundation and NASA, began in 2018 and has already yielded two powerful new tools.

One of the tools is an interactive web portal that projects how a species could impact other species as it relocates and competes for suitable habitats in a warming world.

The other is a probabilistic framework that can be used to overcome gaps in data and identify direct and indirect impacts of environmental change on a community of species.

“These tools provide new approaches for assessing climate change’s impacts on biodiversity, including its effects over time on interacting species, which can be very difficult to quantify,” said James S. Clark, Nicholas Distinguished Professor of Environmental Science and professor of statistical science at Duke, who is co-principal investigator of the project.

Understanding these interactions and anticipating their effects is essential for developing effective conservation policies and practices, said Jennifer Swenson, associate professor of the practice of geospatial analysis, who is also a co-principal investigator of the project.

“We need to consider who’s living with whom to understand the larger impacts,” she said.

The new Predicting Biodiversity with a Generalized Joint Attribution Model (PBGJAM) web portal is being developed to help scientists, landowners and decision makers see those larger impacts. It synthesizes decades of satellite, airborne and ground-based data on multiple species, along with climate predictions and ecological forecasts, to track how species’ ranges are shifting in response to rising temperatures, more frequent droughts and other environmental changes.

Using information from the National Ecological Observatory Network and NASA’s remotely sensed Earth data and climate data, Swenson and Clark’s team recently used PBGJAM to project where the meadow vole could migrate in coming years as climate warming and development diminish its current habitat in the Midwest. By crunching tens of thousands of archived data points – including decades of information on surface temperatures, precipitation patterns, vegetation indices, land-cover changes, and evaporation and plant transpiration rates – the model found that voles will be forced to move north, bringing them into contact and competition with new and old species alike, and leaving a gap in the food webs of their former haunts.

“These are far-reaching impacts that need to be considered when planning conservation strategies. When fully implemented, the PBGJAM web portal will make it much easier to do that for a multitude of species or ecosystem types in North America,” Swenson said.

The new probabilistic framework that Clark and his students have developed further boosts scientists’ ability to account for such impacts by giving them a reliable statistical method for identifying the direct and indirect impacts of climate-species interactions across entire food webs or ecological communities – even when faced with gaps or disparities in species data.

“Traditionally, we’ve tried to understand climate change’s effects on biodiversity by looking at where species live and relating that to the climate in those places. But that approach has limitations. We don’t know for sure if it’s the climate that’s determining where they live or if it’s their interactions with competing species, their natural enemies or food that determines it,” Clark said.

“By looking at the change in abundance of the interacting species collectively as a community over time and quantifying the contributions of their effects on one another, as well as the effects of climate, this model allows us to make that distinction,” Clark said.

“Just as species interactions depend on population abundances, so too do the effects of environment, as when drought is ampliﬁed by competition,” Clark said. “Embedding dynamic environment-species interactions into a time-series framework that admits field data gathered on different scales lets us quantify changes that are induced indirectly through other species. So we can tell which changes are the apples and which are the oranges.”

“A key research gap is including biotic processes in models, and so this innovative approach of including biotic responses at the community level is a major step forward for predicting how species will respond to climate change at the landscape scale," said Betsy von Holle, program director at NSF.

Clark created the framework with Lane Scher and Margaret Swift, doctoral students in his Biodiversity and Global Change Lab at Duke’s Nicholas School of the Environment. They published a peer-reviewed paper about their work the week of July 6 in the Proceedings of the National Academy of Sciences. Additional funding came the French Ministère de ’Enseignement Supérieur de la Recherche et de l’Innovation’s “Make Our Planet Great Again” initiative. 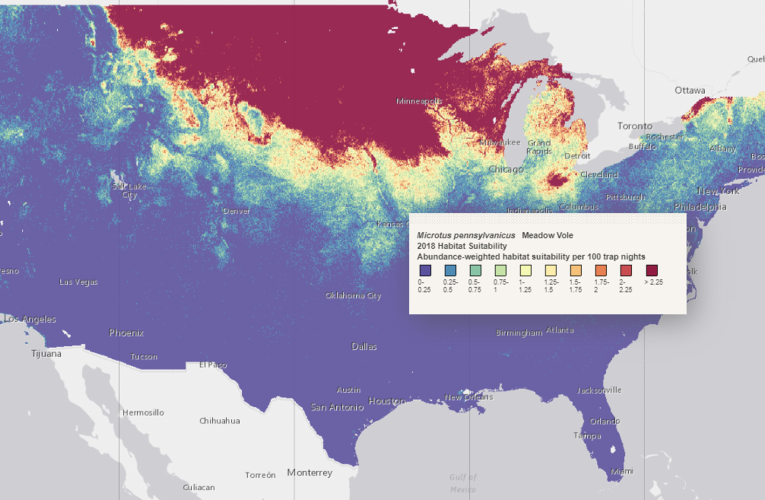 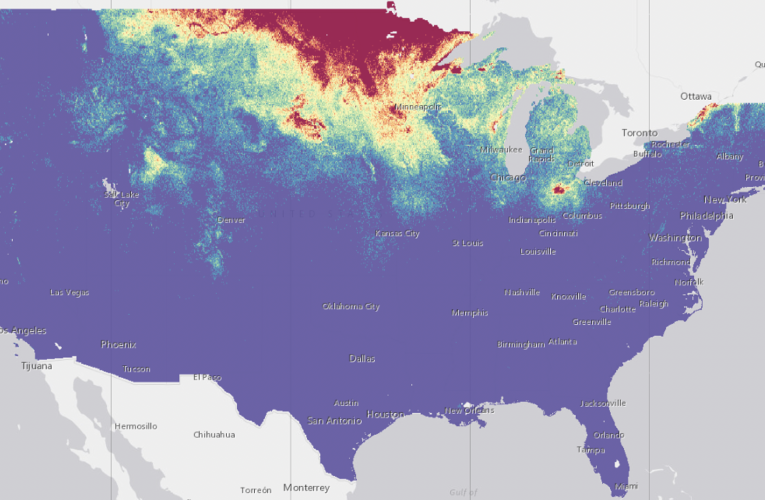 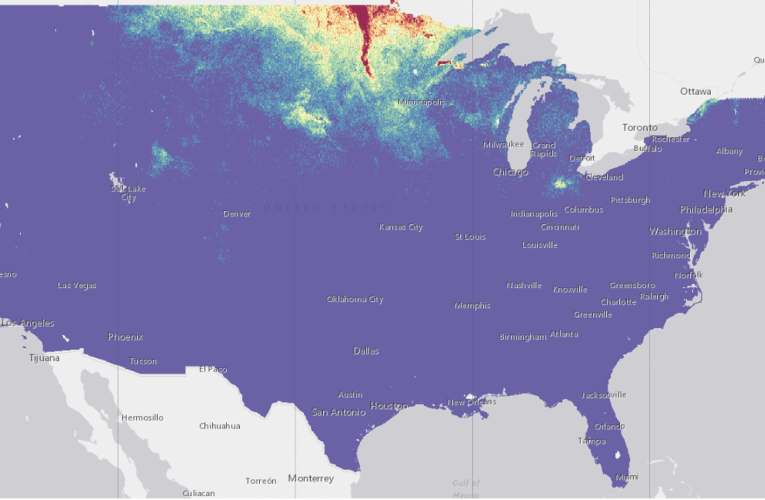 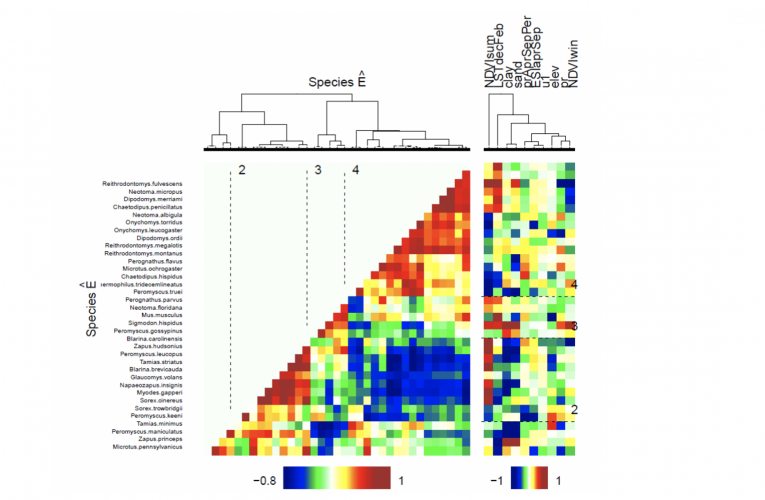