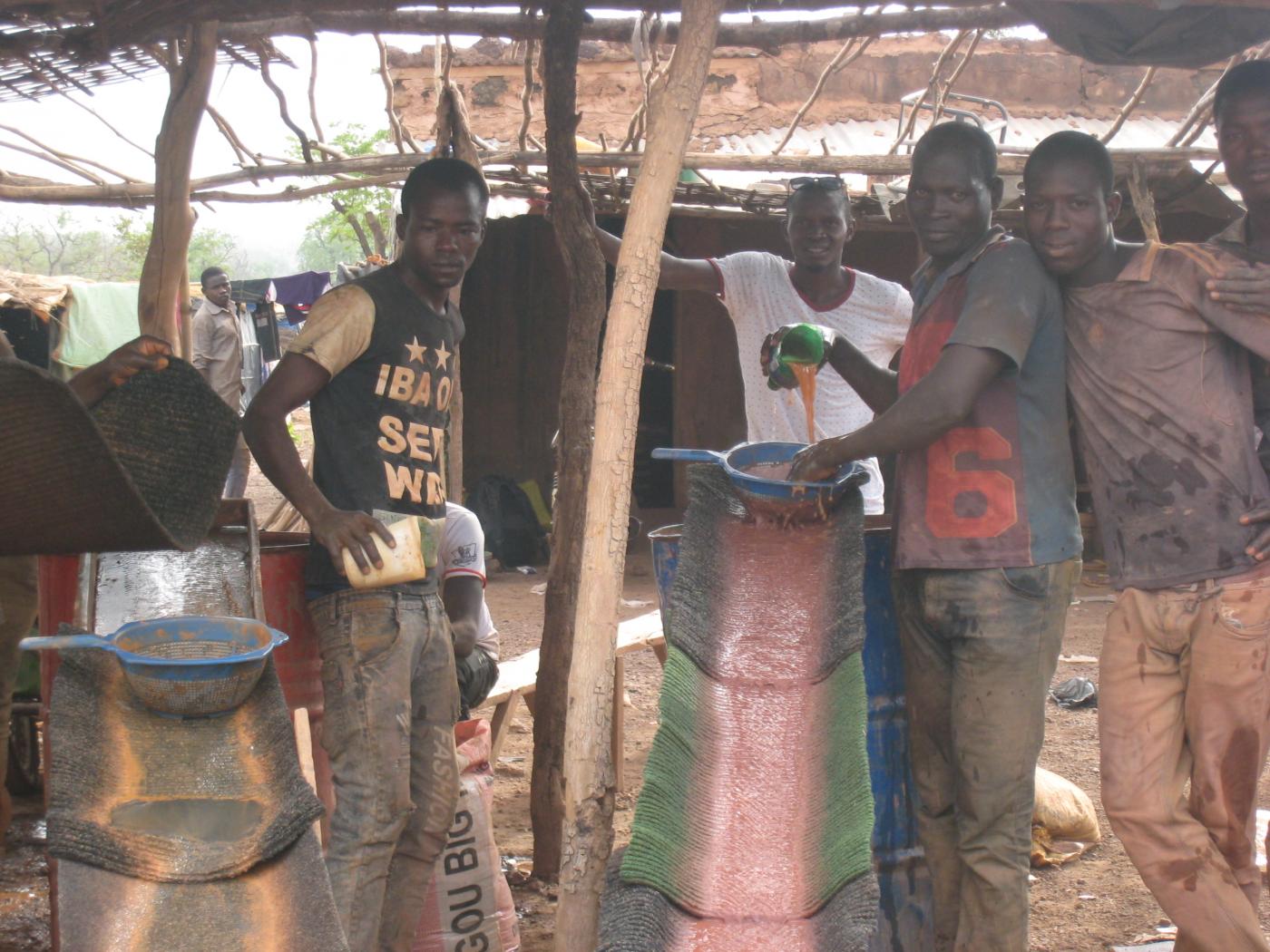 Note: Jacqueline Gerson is available for additional comment at (732) 710-1844 or jacqueline.gerson@duke.edu.

DURHAM, N.C. -- A Duke University-led study has found dangerously high levels of mercury and its more toxic chemical cousin, methylmercury, in soils, sediments and rivers near artisanal gold mines in the West African nation of Senegal.

“Nearly every sample we collected from in and around four mining villages contained mercury concentrations higher than regulatory standards set by the World Health Organization and U.S. Environmental Protection Agency,” said Jacqueline Gerson, a PhD student in ecology at Duke.

“In nearly all cases, the level of contamination was more than 10 times higher than these standards, with some cases up to 100 times higher,” she said. “This makes them some of the highest levels ever reported at artisanal and small-scale gold mining sites worldwide.”

Mercury poisoning can cause a wide range of health impacts, including tremors, muscle weakness, vision and hearing impairments, and loss of coordination and balance. In severe cases, it can lead to birth defects or death.

Artisanal gold miners in Senegal and many other developing nations use mercury to separate gold ore from soil and sediments, often with inadequate safeguards to protect themselves or the surrounding environment. This process results in large amounts of mercury being burned off into the atmosphere or spilled into nearby soils and waters.

Scientists previously believed that mercury from these mines is converted into its more toxic form, methylmercury, mostly in aquatic ecosystems. “But our study conclusively shows it is being formed in soil systems, too. It’s initially released from mining operations as elemental mercury but once in the soil, it can be converted into methylmercury by microbial activity,” Gerson said.

This newfound knowledge raises concerns that villagers could be exposed to mercury not only by eating contaminated fish from the water, but also by eating crops grown on contaminated soil or livestock grazing on this land. Children might be at risk if they accidentally ingest this soil during play.

Humans and other large predators face the highest risks, since methylmercury bioaccumulates in body tissue as it moves up the food chain. “Birds and amphibians have been shown to have lower survivorship and reduced viability of offspring when exposed to high levels of methylmercury,” Gerson noted.

She and her colleagues published their peer-reviewed study Feb. 2 in the journal Elementa: Science of the Anthropocene.

To conduct the research, they collected soil, sediment and water samples from in and around four artisanal gold-mining communities in southeastern Senegal, as well as from a control village where no mining took place. Sampling was conducted in May, 2016.

Gerson has shared the team’s study with the Senegalese government and nongovernmental organizations in Senegal. Policymakers can use the findings to inform a nationwide action plan now being developed to reduce mercury emissions and human exposures under the terms of the UN-sponsored Minamata Convention on Mercury, which went into effect in August 2017.

Working with a Senegalese colleague, she also has shared her team’s findings with community members within the gold-mining villages, and led training workshops for miners on the dangers of mercury use.

Co-authors on the new study are Charles T. Driscoll of Syracuse University, and Heileen Hsu-Kim and Emily S. Bernhardt, both of Duke.